Known as the 'Hell of the North' with its cobbled sections, widespread falls, and millions of television viewers, Paris-Roubaix is a highly anticipated date on the French sports Calendar and will be raced on April 12, which is also Easter Sunday.

The 25-year-old Van der Poel is a double world champion of the cyclo-cross discipline, the cross-country style in which he dominates, but his recent efforts on the road have also been spectacular.

He won the reputed Amstel Gold classic in Belgium in 2019, receiving wide acclaim for a late surge, before also winning the Tour of Britain.

His brave bid to win the rain-drenched road race world championships in Yorkshire just fell short in September, when from a position of strength he suddenly ran out of steam.

Now that his team Alpecin have been, as expected, handed a wildcard entry to Paris-Roubaix, his presence will raise the profile of an event which attracts around two million viewers in France.

"I always watch the whole thing on television," Van der Poel said of the 260km epic.

"I'd like to race a wet Paris-Roubaix with rain, cobbles and mud, it'd be wonderful," he said in December.

Van der Poel is the grandson of the recently deceased Raymond Poulidor, beloved of the French public after coming second on the Tour de France three times but never winning it.

At the Tokyo Games in July, Van der Poel will again switch codes and compete in the mountain bike race at Mount Fuji.

Before that, he looks set to race several one-day classics including Strade Bianche, Milan-San Remo, the Tour of Flanders, the Amstel Gold race and La Fleche Wallonne, as well as the Tirreno-Adriatico and Tour of Catalunya stage races. 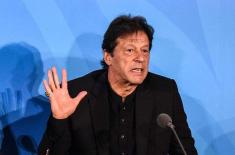 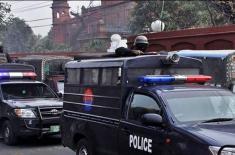 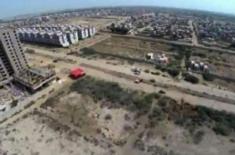 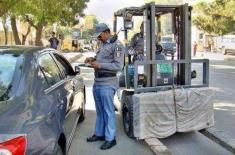 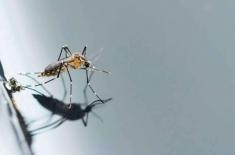 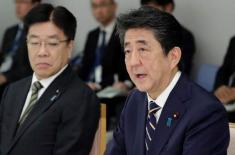 Abe Says to Do Everything to Stop Spread of COVID- ..