Jakarta, (UrduPoint / Pakistan Point News - 22nd Nov, 2020 ) :Indonesia will assume G20 presidency in 2022 after a swap with India, which will chair the world's biggest economies summit in 2023, the Indonesian foreign minister said Sunday.

Retno Marsudi said the change of plan was agreed considering that Indonesia would also chair the Association of Southeast Asian Nations (ASEAN) in 2023.

"Originally the Indonesian presidency was due to be in 2023," she said at a press conference.

"However, considering that in 2023 Indonesia will also hold ASEAN chairmanship, Indonesia has discussed [to swap] the G20 chairmanship timing with India.

"India also has had the same request to change the G20 presidency in 2023."Chaired this year by Saudi Arabia, the current G20 virtual summit has focused on distribution of Covid-19 vaccines and economic recovery. Next year, Italy will be the G20's chair. 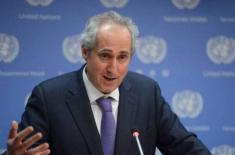 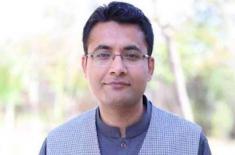 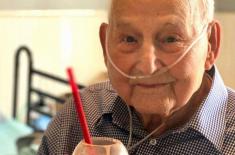