"They managed to reach the town centre," he added.

Several witnesses told AFP the rebels had raised the flag of the former republic of copper and cobalt-rich Katanga in a main square in the Lubumbashi.

However, during the morning, with gunfire only sporadic, the town's biggest shop opened for business at the request of the mayor, an AFP correspondent said.

Soldiers and police were deployed in large numbers and state television and radio were off the air in Lubumbashi.

"The situation is under control.

"The shooting you can hear now is more dissuasive than confrontational, at least for now," the minister added.

However, security forces had been ordered not to aim at the rebels but to shoot in the air.

Kayumba said he would provide an update on the situation after a security meeting.

Upper Katanga was one of four provinces created from the breakup of Katanga after independence in 1960.

The insurgents, fighting for the mining rich region to secede from DR Congo, had raised the Katanga flag in Lubumbashi in 2015 before handing themselves over to UN forces.

The rebels were demobilised in Lubumbashi and due to be returned to civilian life. However they say the authorities abandoned them after a period of training at an army base. 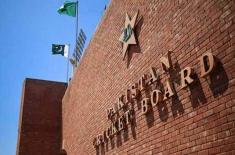 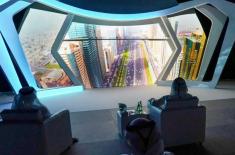 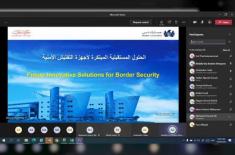 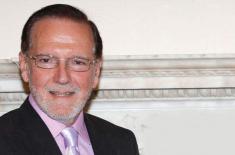 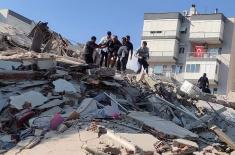 TJP express sorrow and grief over loss of precious .. 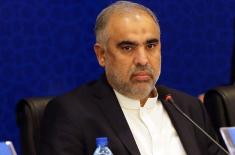 Problems of backward areas to be resolved soon: Na ..