February 27, 2019 was a very memorable day, he said adding, the day proved that Pakistan Air Force (PAF) has its capability equal to Quaid-e-Azam's vision of being second to none on the occasion of Operation Swift Retort. On this occasion, PAF deterred the aggression by India which gravely miscalculated and challenged Pakistan`s sovereignty.

In a statement issued here, the Chinese analyst said that this was the pride of Pakistan Air Force, Pakistan armed forces, Pakistani nation, the force for justice, and the international peace-loving force. Pakistan was an invincible force for peace, justice and progress.

"Operation Swift Retort also demonstrated wisdom, valour, commitment and professionalism of all officers and ranks of Pakistan armed forces, and their strong determination to defend Pakistan's independence, sovereignty and territorial integrity at all costs," he added.

He observed that India's military strength is the largest in South Asia, with the largest number of troops and weaponry deployed along the western and northern borders. It purchases a large number of sophisticated weapons and equipment every year with all the financial resources of the whole country regardless of the poverty of the people.

"I think, on the second anniversary of this operation, India should seriously rethink why it has repeatedly failed in border conflicts with neighboring countries," he added.

Cheng Xizhong said the justice would prevail over injustice, and the ultimate fate of the aggressors is failure, which has been proved repeatedly by history.

"Therefore, I sincerely hope that India could recognize this point, draw lessons from the past, abandon its hegemonism, join hands with neighboring countries to maintain peace and stability in the region, and do something beneficial to the people of the region," he concluded. 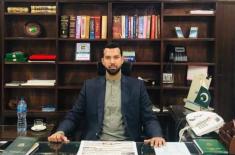 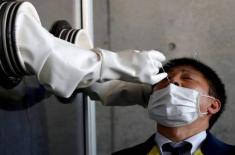 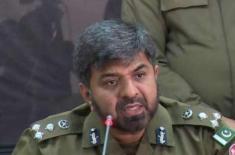 CPO visit hospitals to inquire after health of inj .. 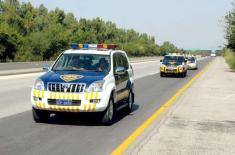 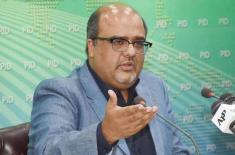