N'Djamena, (UrduPoint / Pakistan Point News - 28th Feb, 2021 ) :Two people were killed and five wounded in a gun battle Sunday after security forces tried to detain a Chadian opposition figure who has declared himself a candidate in April presidential elections, the government said.

Three of those wounded were members of the security forces, who came under fire from the home of Yaya Dillo Djerou, before firing back, said government spokesman Cherif Mahamat Zene. 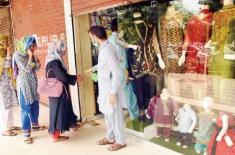 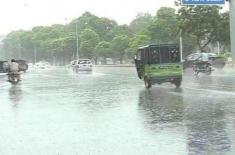 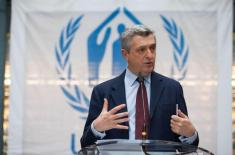 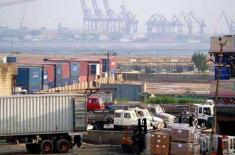 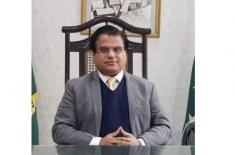