Athens, (UrduPoint / Pakistan Point News - 15th Feb, 2020 ) :Facing overwhelming migration pressure on the Aegean with island camps on the brink of asphyxiation, the conservative Greek government has hardened its asylum policy with increased repatriations, new detention centres and plans for a sea barrier.

"The decongestion of our islands is our number one priority," migration minister Notis Mitarachi told AFP as the government seeks to mollify islanders on the EU's southeastern flank outraged by the perceived inaction in Brussels.

Five years after the great migration crisis of 2015, Greece is again the first gateway for migrants to Europe and struggling to manage a huge load of asylum applications.

Almost 90,000 are still pending among 112,000 exiles, according to the latest official figures.

On the Aegean islands of Lesbos, Samos, Chios, Leros and Kos, migrants continue to flock daily from neighbouring Turkey.

More than 38,000 people live in overcrowded and unsanitary camps that were originally built to handle just 6,200.

Slum-like tents and shelters grow like mushrooms around these sites, causing exasperation tinged with xenophobia among locals.

"It is essential to transfer as many asylum seekers as possible to the mainland where they can continue to pursue their asylum procedures," the representative of the UN High Commissioner for refugees, Philippe Leclerc, told AFP this week.

The government had promised to transfer 20,000 asylum seekers until the end of 2019, but fewer than half have been relocated so far amid opposition from local residents and officials on the mainland as well. 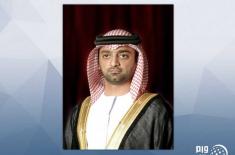 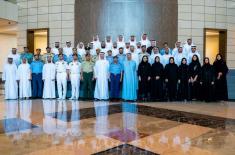 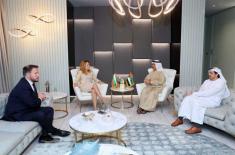 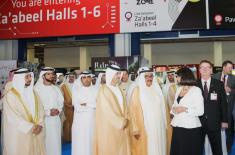 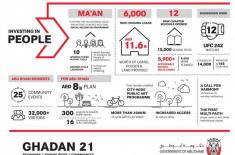 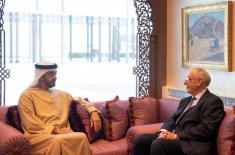