London, (UrduPoint / Pakistan Point News - 26th Oct, 2020 ) :Wales on Monday said it would review regulations and guidance after a public outcry at a ban on the sale of items deemed non-essential during the country's coronavirus lockdown.

The devolved government in Cardiff introduced a 17-day "fire-break" on Friday to try to cut rising infection rates, forcing pubs, hotels and restaurants to close.

All non-essential retailers were also shut and supermarkets told only to sell essential items to discourage people from spending more time than necessary in shops.

But the rule has proved highly unpopular, as details emerged of clothing, books and paper roped off or covered up.

More than 65,000 people signed a petition calling the restrictions "disproportionate and cruel", and for them to be reversed.

Another row blew up Monday after one shopper complained on Twitter she had been unable to purchase female sanitary products after initially being told there were "not essential".

Supermarket giant Tesco initially told the woman it had been "told by the Welsh Government not to sell" period products during the shutdown.

It then deleted the tweet and apologised for the error.

Welsh health minister Vaughan Gething said officials would meet supermarkets to look at the regulations and guidance "to make sure it is being applied fairly and consistently".

"Supermarkets are open and trading as are many other shops and are able to sell the wide range of everyday items that we all need," he told reporters.

"But there are some other items that won't be on sale for the next two weeks. These are items that other high street shops, which are currently closed, can't sell at the moment." On the Tesco row, he apologised the woman had been given the information, which he said had been "simply wrong" and "an incorrect reading" of the regulations.

"I was very saddened to see this particular exchange on social media this morning," he said.

"I'm genuinely concerned about the messaging over this weekend because it's taken us away from why the fire-break has been introduced." Britain has been the worst-hit country in Europe by the virus, registering nearly 45,000 deaths within 28 days of a positive test.

After a summer lull transmission is rising again, especially in northern England, with close to 20,000 new cases announced Sunday.

Devolved governments in Wales, Scotland and Northern Ireland have all introduced stringent lockdown measures across swathes of their nations in recent weeks to stem the surge.

But Prime Minister Boris Johnson has resisted calls for a similar shutdown in England, preferring his system of varying degrees of restrictions for regions, depending on prevalence. 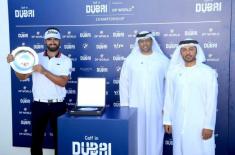 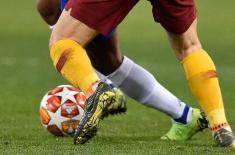 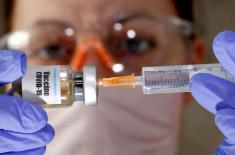 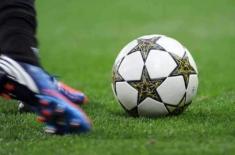 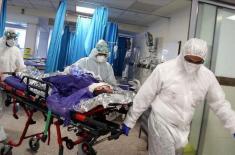 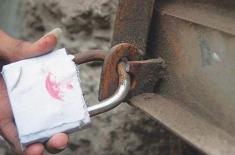