Before that, the hosts of the European Football Championship had never lost in this tournament by three goals or more.

This year, the football competition is being held across the continent for the first time in its 60-year history, with 11 host cities in all: London, St. Petersburg, Baku, Munich, Rome, Amsterdam, Bucharest, Budapest, Copenhagen, Glasgow and Seville.

The final is scheduled for July 11 at London's Wembley Stadium. 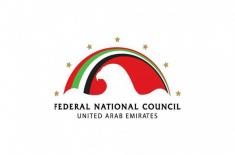