Pompeo Thanks Barzani For Erbil's Commitment To Security Of US Facilities - State Dept.

"Secretary Pompeo thanked Prime Minister Barzani for his partnership with the United States and for the KRG's commitment to the security of US facilities and personnel in the Kurdistan Region," Ortagus said after their meeting on Friday.

Ortagus said Pompeo also stressed the need for Baghdad to implement reforms that address the legitimate grievances of protesters.

In addition, the two leaders agreed to continued cooperation under the US-Iraq Strategic Framework Agreement, she said.

In early January, the Iraqi parliament voted to expel all foreign forces after a US strike in Baghdad killed Shia militia commander Abu Mahdi Muhandis and Iranian general Qasem Soleimani. Washington alleged both targets were involved in an attack on the US embassy in Iraq in late December.

Washington has threatened to impose sanctions on Iraq if the US forces are expelled. However, when Iraqi President Barham Salih met with President Donald Trump in Davos last month, the latter reiterated US support for stability in Iraq. 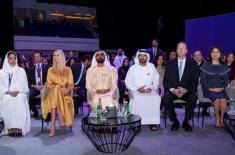 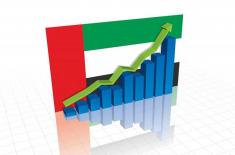 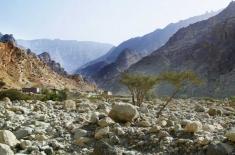 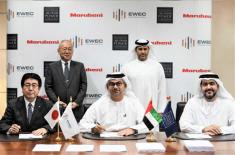 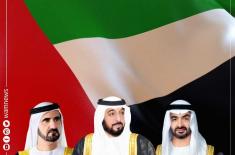 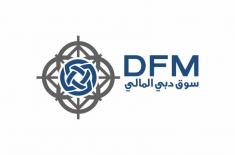