WASHINGTON (UrduPoint News / Sputnik - 22nd June, 2021) The American Sixth Fleet has officially announced its participation in the annual Ukraine-hosted Exercise Sea Breeze-2021, which will see its largest edition on record this year.

The exercise will run from June 28 until July 10 in the Black Sea to enable NATO nations and Ukraine to refine their military capabilities and to contribute to the safety of the region.

"This year's iteration has the largest number of participating nations in the exercise's history with 32 countries from six continents providing 5,000 troops, 32 ships, 40 aircraft, and 18 special operations and dive teams scheduled to participate," the US Sixth Fleet said in the statement.

Exercise Sea Breeze has been held since 1997, involving NATO states and their allies in the Black Sea region. The drill is aimed at improving naval and land operations and improving cooperation among participating counties. 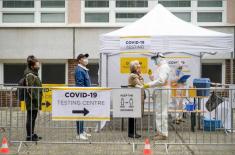 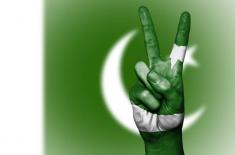 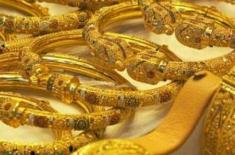 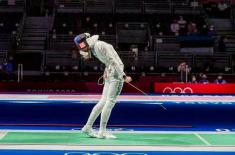 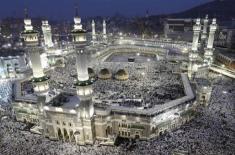 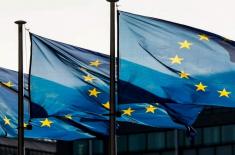