Dubai Judicial Institute: A Journey Of Giving Over 25 Years

DUBAI, (UrduPoint / Pakistan Point News / WAM - 03rd Jul, 2021) The success achieved by Dubai Judicial Institute (DJI) since its establishment, and the impact it has on promoting and spreading legal awareness in society, and preparing a generation with the best professional training and relevant modern knowledge, was not a product of the moment but a result of a gradual and comprehensive work mechanism that reflects the future vision of the wise leadership in developing the legal, legislative and judicial environment in Dubai.

It also reflects its awareness of the vital role played by this very important sector in economic and social development and enhancing stability and security in society.

In commemoration of its Silver Jubilee under the theme 'We will continue what we started with knowledge and training', and from the first moment it was established under Law No. 1 of 1996 and its amendments, as a public institute with a legal capacity, DJI spares no effort to continuously develop the role entrusted to it for the provision of the judicial and legal institutions in the UAE with qualified human resources based on its vision to be a distinguished regional legal and judicial centre. The institute also seeks to achieve its mission of providing members of the legal community with the best professional training and continuous development, based on the values of trust, professionalism and innovation.

DJI began its journey under the name 'The Higher Institute of Legal and Judicial Sciences', before the name was replaced by DJI in 2009, and it was a vital source in preparing and qualifying Emirati citizens to take over the work of the judiciary and public prosecution.

In 2001, the final plans were approved for a new scientific and cultural edifice to be DJI's headquarters.

In 2002, work on the implementation of DJI's project in Al Garhoud, Dubai, was launched, bearing the character of Islamic architecture in its designs, especially external ones. With this, DJI has become a vital destination that contributes to the development of the infrastructure of the judicial and legislative system in Dubai and the UAE, and has been able to implement several local and international partnerships that have contributed to enriching the legal environment, in addition to providing scholarships at international universities, as part of its endeavour to upgrade the judicial corps in Dubai, reaching global levels by providing scholarships to a selected group of Emirati students, and sending them abroad to study law in the most famous international universities.

After completing their studies, they were also trained at DJI to prepare them for work in the judiciary field, in addition to providing training and professional programmes and workshops on several related issues.

In 2009, His Highness Sheikh Mohammed bin Rashid Al Maktoum, Vice President, Prime Minister and Ruler of Dubai, approved the new law of the Dubai Judicial Institute issued on 3rd September, 2009. The law stipulated that its name be changed from The Higher Institute of Legal and Judicial Sciences to DJI. It also stipulated that DJI would be supervised by a board of directors consisting of a chairman and at least six members with experience and expertise, appointed by a decree issued by the ruler, for a period of three renewable years. The law also stipulated the establishment of a Scientific Council at DJI to study and express an opinion on everything related to DJI's scientific, educational and training affairs. This law constitutes a fundamental shift in the important role played by DJI in the legal and judicial fields.

To this day, and as a legal governmental institute that owns a publishing house within its scientific, legal and judicial activities at the level of Dubai and the country, DJI has continued its role and methodology in developing its judicial programmes and adopting additional high-tech services that employ artificial intelligence as the basis for its success. It also strengthened its efforts to spread a culture of legal awareness in society, which will contribute to the synergy of roles towards creating an integrated judicial system at the highest level of readiness for the future, with its developments.

DJI also succeeded in achieving a complete smart transformation, coinciding with the global outbreak of COVID-19, which necessitated the imposition of precautionary measures to limit its spread. DJI's success in digital transformation constitutes a qualitative leap in its professional and academic journey, relying on and employing artificial intelligence technologies. DJI also strengthened its various programmes and publications, and made optimal use of it in its anticipation for the future and preparation for the next fifty years, in line with the directives of Sheikh Mohammed bin Rashid Al Maktoum. 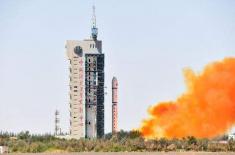 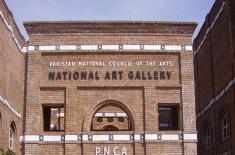 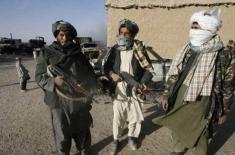 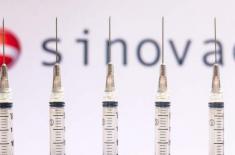 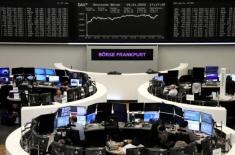 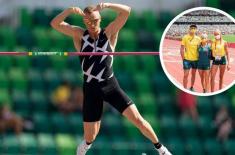 Most of Australian Olympic athletics team out of i ..