DUBAI, (UrduPoint / Pakistan Point News / WAM - 23rd Oct, 2020) The Palm Fountain at The Pointe, Dubai’s premier lifestyle and dining destination by Nakheel, has secured the Guinness World Record for the World’s Largest Fountain after a breathtaking launch streamed live across the world.

The magical show was attended by distinguished guests, residents and tourists, who watched in awe as The Palm Fountain broke the record in tune to an exclusive song – Dubai is another planet, produced to reflect the city’s vibrant and inspirational spirit.

A celebration of Dubai’s creativity and ambition, The Palm Fountain is spread over 14,000 sq ft of sea water and is the only multi-coloured fountain in the city. Its super shooter stands tall at 105 metres and comes alive with over 3,000 LED lights.

Omar Khoory, Managing Director of Nakheel Malls, which operates The Pointe, said: "Nakheel extends its gratitude to Dubai’s leadership as we secure the coveted title of World’s Largest Fountain. This is an historic moment which further underscores our commitment to bringing new and unique experiences to the city for the benefit of all stakeholders. As pioneers of retail and lifestyle destinations in Dubai, we look forward to the inspiration it will bring to visitors at The Pointe, residents of the UAE, our retailers, tourists and the international community."

The Palm Fountain launch, during which strict health and safety protocols were observed, included an array of live entertainment including a magical firework display. Two of the middle East's much loved and award-winning Disney songs - Let It Go from Frozen and A Whole New World from Aladdin - were also played for the momentous occasion, and are part of the fountain’s regular programming.

The fountain is open to the public year-round from sunset to midnight, delighting visitors with over 20 bespoke shows with five different variations swaying to an array of popular songs including Khaleeji, pop, classic and international.

Shows last for three minutes and are performed every 30 minutes. To commemorate its launch, The Pointe has also unveiled an Instagram-able water swing open daily from 1 pm to 10 pm until 29 October.

Ahmed Al Khaja, CEO of Dubai Festivals and Retail Establishment, DFRE, said: "The launch of The Palm Fountain marks yet another exciting milestone as Dubai continues to welcome visitors to its world-famous landmarks. Securing another Guinness World Records title for Dubai further solidifies the city’s status as a must-visit destination where guests from around the world can experience the best sights and sounds as well as unrivalled retail and tourist spaces. The Pointe’s standing as one of Dubai’s premier dining and leisure destinations has been further elevated with the unveiling of this record-breaking new attraction and we look forward to welcoming the many new tourists who will visit."

Shaddy Gaad, Senior Marketing Manager - MENA, Guinness World Records, said: "GWR is delighted to officially see The Palm Fountain breaking the title of the Largest fountain. This fountain is an example of another milestone in Dubai’s architectural achievements and we are excited to declare it officially Amazing."

Chafic Najia, Managing Director, The Walt Disney Company Middle East, said: "We are thrilled to be part of this global-first, as the World’s Largest Fountain hosts two choreographed award-winning songs from two of our most beloved Disney movies. We are pleased to have our iconic songs as part of The Palm Fountain’s regular programming to give UAE families and Disney fans another unique local Disney touchpoint to enjoy." 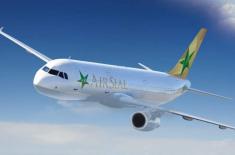 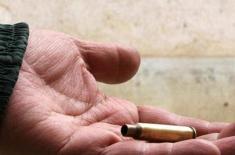 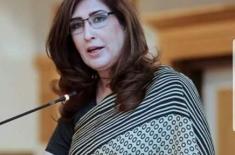 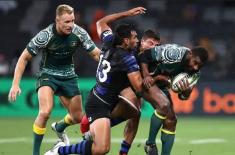 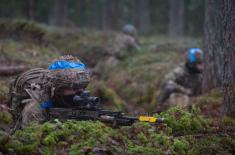 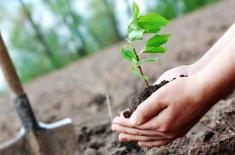