ABU DHABI, (UrduPoint / Pakistan Point News / WAM - 20th Feb, 2021) H.H. Sheikh Nahyan bin Zayed Al Nahyan, Chairman of the board of Trustees of the Zayed bin Sultan Al Nahyan Charitable and Humanitarian Foundation and Chairman of the Abu Dhabi Sports Council, has said that the UAE, led by President His Highness Sheikh Khalifa bin Zayed Al Nahyan, His Highness Sheikh Mohammed bin Rashid Al Maktoum, Vice President, Prime Minister and Ruler of Dubai, and His Highness Sheikh Mohamed bin Zayed Al Nahyan, Crown Prince of Abu Dhabi and Deputy Supreme Commander of the UAE Armed Forces, presents the world with an exceptional role model during its gradual recovery from COVID-19 and its restoration of normalcy, in light of the direct support for national plans and efforts aimed at maintaining gains, along with community-wide prevention activities.

"Our wise leadership has led us to a distinguished stage of gradual recovery and back to a normal life through adopting precautionary and preventive measures, and providing free vaccines to all members of society, which has a direct impact on the resumption of all activities that accelerate the development process and raise productivity levels in all sectors, which encouraged all international sports organisations and institutions to organise the largest sports tournaments in Abu Dhabi, in particular, and the UAE, in general," said Sheikh Nahyan.

''Such international confidence and the prestigious stature of the UAE has resulted in Abu Dhabi's hosting of a large number of global events within a few months, such as the Indian Super League; UFC Fight Island Triple Header Week 2021 in Abu Dhabi; the Abu Dhabi Grand Prix; UAE Tour, as well as other global sports tournaments,’' he noted.

He welcomed the participating teams to the UAE Tour and said he looks forward to a successful tournament for all participants. He also lauded the efforts exerted by government departments in applying all precautionary and preventive procedures to resume sports activities and events. 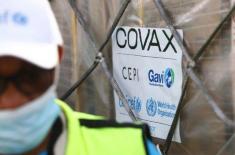 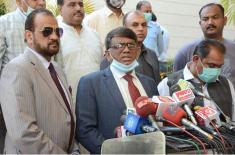 Campaigning for senate polls come to end with effe .. 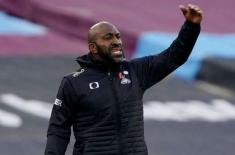 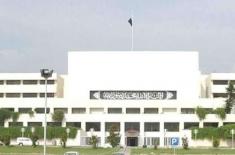 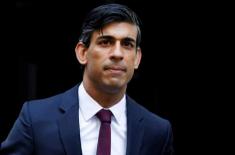 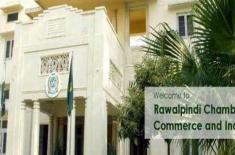