"I'm not running. I didn't do it before and I'm not going to do it now," Vizcarra said in a brief statement to lawmakers before leaving his defense to his lawyer Roberto Pereira.

The session was opened by congress speaker Manuel Marino, who would replace Vizcarra as Peru's leader if the impeachment carries.

Vizcarra has accused Marino of "conspiracy" by trying to secure military assurances for a bid to succeed him.

Most of the 130 lawmakers joined the debate by video link due to the coronavirus pandemic, which has taken a heavy toll in the South American country.

Analysts said his opponents in congress are likely to fall short of the 87 votes needed to oust him when the impeachment motion is put to a vote later Friday.

Congress voted last week to open impeachment proceedings against the 57-year-old president for "moral incapacity" over accusations he incited aides to lie to anti-graft investigators. 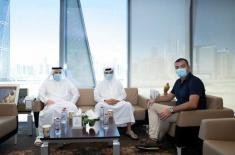 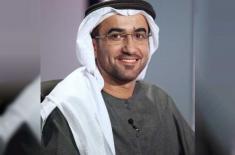 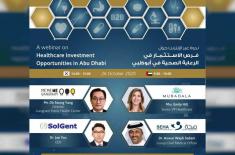 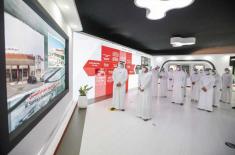 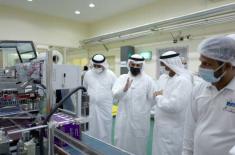 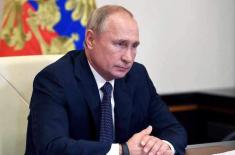