KOTLI, Feb 5 (UrduPoint / Pakistan Point News - 5th Feb, 2021 ) :Prime Minister Imran Khan Friday said India could never win over the resolute Kashmiri people by using force as implementation of the UNSC resolutions guaranteeing right to self-determination to them was the only solution.

Held in connection with the Kashmir Solidarity Day, the event was attended by Foreign Minister Shah Mahmood Qureshi, Chairman of Parliamentary Committee on Kashmir Shehryar Afridi, Special Assistant to the PM Rauf Hassan and President of PTI's AJK Chapter Barrister Sultan Mahmood, besides thousands of the people from across the territory.

Reiterating his commitment to raise the Kashmiris' voice across the world as "Ambassador of Kashmir", the prime minister said instead of suppressing the Kashmiri people, Narendra Modi's Hindutva ideology would destroy the Indian society.

He thanked the people of Kotli for warm reception and said he was there to remind the world community of their unfulfilled commitment of granting self-determination right to the Kashmiri people enshrined in the United Nations Security Council (UNSC) resolutions.

The same UN granted right to self-determination to the Christian-majority East Timor through referendum liberating it from Indonesia, he added.

He said he had reminded the UN of its commitment during his speeches at the General Assembly and would keep doing so forever until the Kashmiris got their fundamental right. 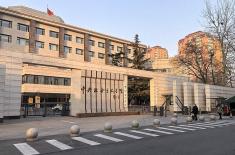 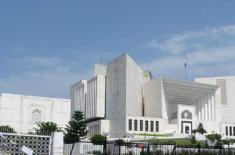 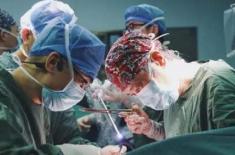 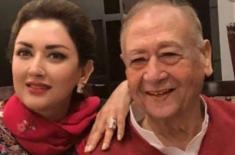 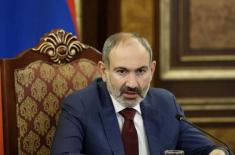 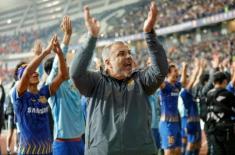