US, Taliban Agree On Seven-day Truce On Reduction Of Violence In Afghanistan

The US hopes that the details of the agreements which are yet to come will lead towards full peace.

The US hopeful that the new agreement will lead towards full peace in the country. The reports say that seven-day agreement has yet to start . However, a Taliban leader suggested that it would start on Friday. It took more than a year to peace deal in Afghanistan.

The agreement is nationwide and it included the Afghans, the AFP reported, adding that the US military will observe reduction in violence and will see the Taliban that whether they uphold commitments.

The US has given commitment that they will reduce the forces if the Taliban delivers on their commitments we have commitments.

The Taliban has demanded the US for complete withdrawal but the US officials said that it depended on the commitment of the Taliban.

According to international media reports, US Secretary of State Mike Pompeo briefed Afghan President Ashraf Ghani on the deal in Munich conference.

US President Trump also appreciated the truce between both sides, saying that a complete accord was quite close. Washington and its NATO allies are of the view that they will not allow Afghanistan to become safe haven for terrorist to target the west.

It may also be mentioned here that the US President has announced last year renewed his commitment that he would withdraw troops from Afghanistan. 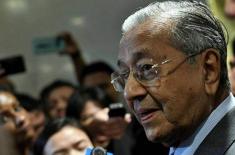 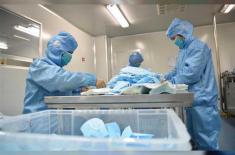 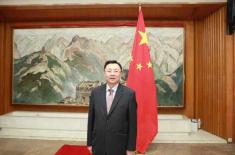 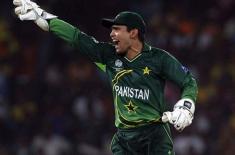 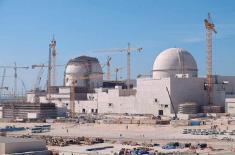 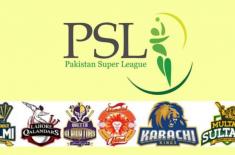