WASHINGTON (UrduPoint News / Sputnik - 30th May, 2020) ASHINGTON, May 30 (Sputnik), Barrington M. Salmon - The recent death of an unarmed Black man in Minnesota was a lynching in broad daylight that highlights the need for change in US laws and policing practices, analysts told Sputnik.

Several police officers stopped George Floyd, a 46-year old African American, on May 25 for suspicion of forgery. Minneapolis police officer Derek Chauvin, who is white, knelt on Floyd's neck for at least eight minutes while Floyd was handcuffed, face down in the street and saying several times that the officers were going to kill him. Floyd was pronounced dead at a local hospital shortly after the incident.

Earlier on Friday, a county prosecutor announced that Chauvin has been arrested and charged with murder and manslaughter.

Former officials and experts have said racism, and the belief that police officers are an occupying force in African-American communities, has heightened distrust and driven a wedge between both sides.

The startling contrast of heavily armed white men storming state capitals to protest lockdowns because of COVID-19 shows that police officers can exercise restraint. But that is absent when cops encounter Black people, even if they have committed no crime, experts said.

Kami Chavis, a Professor of Law and Director of the Criminal Justice Program at Wake Forest University school of Law, said she has spoken to a number of Black friends and colleagues who feel a sense of helplessness in the face of incident-after-incident of police officers killing unarmed Black people.

They are also angered by the type of racial fear and animus that prompts white people to call the police when African Americans' ordinary behavior sets them off.

"I'm in a rage. It's getting worse and worse," Chavis, a former assistant US attorney for the District of Columbia, told Sputnik. "He's got a badge and a gun and that's what's protecting him. It's bad. It's very disturbing to hear how helpless we feel. But that's not true. The thing is we could have avoided this."

Chavis wondered aloud why police officers were dispatched to "effectuate a minor arrest during the COVID-19 pandemic and why Floyd was taken out of his car for forgery." She said they really are stopping people for idiotic reasons.

"Substantial criminal law is the reason why we're in this place," she said. "The 'Broken Windows' policy has a questionable impact on actual violent crime.

And it does include infringement on our civil liberties."

She said seeing Chauvin's fellow officers stand by and do nothing reminded her of the beating of Rodney King by four white officers in 1991.

"These officers stood by and watched. This is not new," said Chavis. "I remember... something like 55 members of law enforcement answered the call and watched those four cops beat him. Minnesota is reminiscent of the callous disregard for a human being I saw with Rodney King."

Protests began shortly after Floyd died and have continued unabated for the past three days. On Thursday night, some demonstrators set fire to the police department's Third Precinct which is where Chauvin and the others were stationed. Others destroyed property and businesses in Minneapolis and neighboring St. Paul.

Mayor Jacob Frey in a press conference said he understands the protesters' anger because the US has a long history of charging decisions that did not do justice to the victims especially when the law enforcement officer is white and the victim is black.

Cori Harvey, a Florida-based attorney who specializes in business law, economics and entrepreneurship, echoed Chavis, saying there needs to be a thorough hiring process, regular mental health checkups for officers and smart enforcement.

Harvey told Sputnik the incident was meant to instill fear and was not unlike public "hangings and lynchings."

"Police aren't trained with dealing with innocent [Black] people. They assume all of us are guilty," she said. "Cops also need to manage their egos. I remember a cop telling me that if someone makes him chase him even one block, that's an automatic tune-up. That's ego."

Harvey said she believes certain white people are "just beside themselves" because they are no longer unable to monitor and control Black people's behavior as they were able to in the past.

"White people have spent the last 400 years teaching us to stay in our place, to be scared of them," she said. "The mere fact of calling the police shows that they know we're afraid of them. Also, they wish to physically control people because every gain by Black people is seen by them as a loss for them." 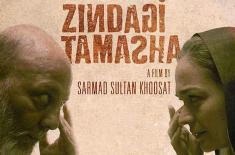 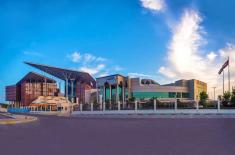 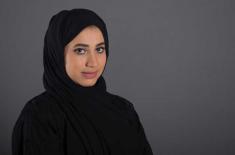 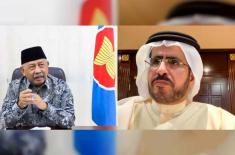 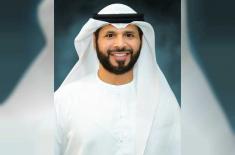 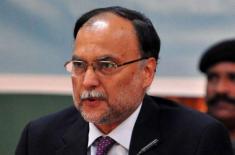