Leading Cuban dissident Jose Daniel Ferrer was arrested on Friday at his home in Santiago de Cuba, one of his supporters said

"They arbitrarily detained Jose Daniel Ferrer, leader of Unpacu, and until now he is missing," Zaqueo Baez, deputy national coordinator of the group, told AFP by telephone, referring to the banned opposition organisation the Patriotic Union of Cuba.

Ferrer, one of the most recognizable dissidents who has chosen to stay in Cuba rather than go into exile, had been under house arrest.

He was jailed in 2003 after leading calls for democratic political reforms.

After being released in 2011 following pressure from the Roman Catholic Church, he formed Unpacu.

An activist said police had entered Ferrer's house, the organisation's national headquarters, on Friday and taken him out through the back door of the house.

Ferrer had painted the phrase "Patria y Vida" ("Fatherland and Life") on the facade, the title of a protest song by Cuban rappers denouncing the communist government.

Ferrer and three other members of his organization were imprisoned from March 2019 to April 2020 but their sentences were commuted to between four and five years of house arrest. 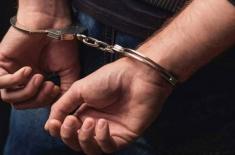 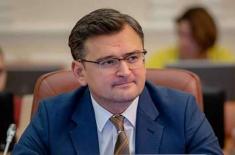 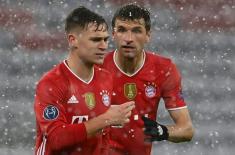