ACCRA, (APP - UrduPoint / Pakistan Point News - 22nd july,2016) - Ghana's presidential election will now be held on December 7, after parliament voted against an amendment to push the vote forward by one month, the electoral commission said on Friday.

Lawmakers late on Thursday rejected a bill seeking to change the date for the polls from December 7 to the first Monday of November for every election year. "Despite the demonstration of our preparedness to deliver a credible and world-class elections on the proposed November 7 date, parliament in its wisdom has decided not to pass the amendment," the electoral commission said in a statement.

"The outcome of the voting therefore sets December 7, 2016 as the day for our presidential and parliamentary elections," it added. The electoral body said the change in date would not affect its "commitment to deliver a free, fair, transparent and credible elections this year".

Proponents of the amendment believed an earlier vote would allow for enough time for any election disputes and possible presidential run-offs to be held before inauguration. National Democratic Congress (NDC) leader President John Dramani Mahama is seeking a second, five-year term against Nana Akufo-Addo, of the main opposition New Patriotic Party (NPP).

Last week, Ghana's electoral chief Samuel Tettey said the commission would be ready for the polls on either November 7 or December 7. Some 56,000 Names on the electoral register have been expunged after opposition claims the list was bloated with names of foreigners and minors. 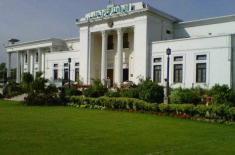 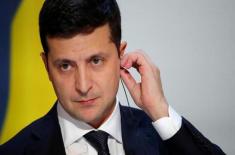 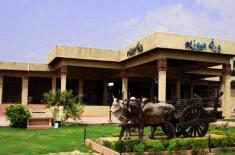 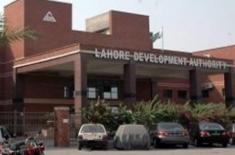 LDA to hold auction of commercial plots on June 23 .. 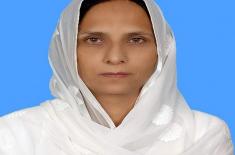 PPP underlined the need for upholding the sanctity .. 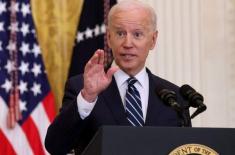