The prosecutor general remarks on these threats in its inter-state complaint against Ukraine with the European Court of Human Rights.

"The lives and health of Russian diplomats are under constant threat. Aggressive assailants break into buildings armed with axes, sticks, crowbars and other objects used as weapons; there have been cases where Russian diplomatic officials were beaten, threatened and insulted, buildings of Russian foreign missions attacked by people throwing paving stones, Molotov cocktails, smoke bombs and bottles containing liquid that is difficult to remove, CCTV cameras disabled, and diplomatic vehicles destroyed or damaged," the Russian prosecutors said in additional materials related tot the complaint.

The prosecutor general notes that 33 requests for legal assistance on these cases were sent to the Office of the Prosecutor General of Ukraine between 2015 and 2020, and none of them "has so far been properly granted." 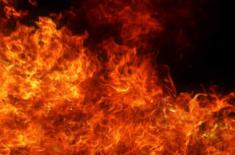 Fire breaks out in factory in faisalabad 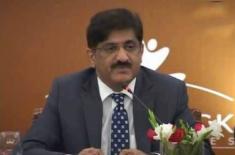 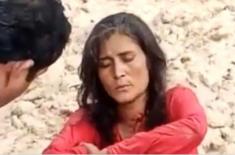 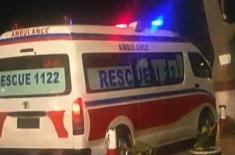 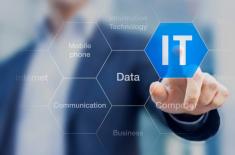 Pakistan achieves another milestone by exceeding $ .. 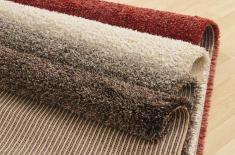