Russia's Lavrov To Meet With Uzbek President, Foreign Minister In Tashkent On Thursday

The parties are expected to address issues related to the bilateral economic, political and cultural cooperation.

Moreover, according to the Russian Foreign Ministry, the officials will focus on the implementation of the agreements reached during Russian President Vladimir Putin's visit to Uzbekistan in October 2018, as well as the preparation of high-level events planned for 2020.

Lavrov's visit to Uzbekistan is his last stop within his Asian tour that also included Sri Lanka and India. Initially, Lavrov was expected to travel to Uzbekistan from January 12-13 but then the visit was rescheduled. 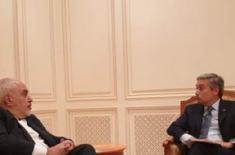 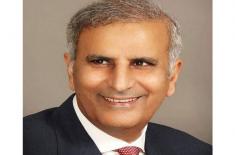 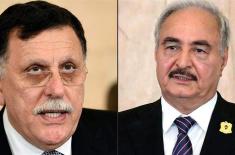 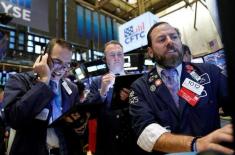 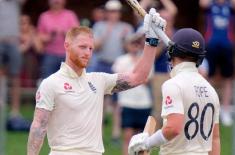 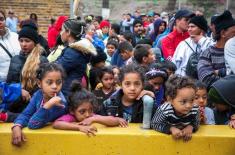