His Highness greeted the graduates and their families, wishing them all the best in their future endeavours.

In his speech, Sheikh Mohammed affirmed that the future of the country is in the hands of its youth, he said to the graduates, "today you join our development march.

Your country had invested heavily in your future, and we expect a lot from you".

For his part, Zaki Anwar Nusseibeh, Cultural Advisor to the UAE President and UAEU Chancellor, thanked His Highness Sheikh Mohammed bin Rashid Al Maktoum for attended the graduation ceremony, adding that his attendance reflects the leadership’s care for education.

The graduating batch includes 2,725 students, including 346 postgraduate students and 62 students from the College of Medicine and Health Sciences. 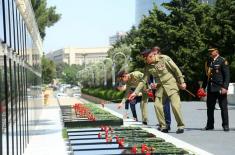 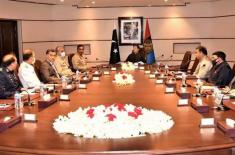 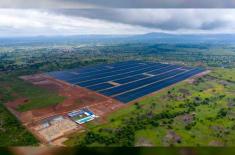 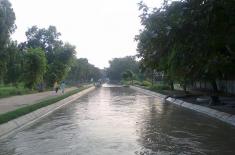 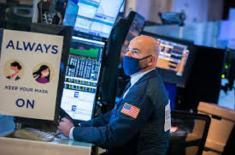 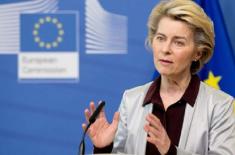