The AIPU, which was founded in 1974, gathers parliaments and consultative councils from 22 Arab countries, with the aim of promoting dialogue and joint action, coordinating the overall Arab parliamentary efforts, exchanging legislative expertise, and converging the work of Arab parliaments in various events and international organisations.

After assuming the presidency of the union, Ghobash said, "We are looking forward to the next period of the union’s work, which will be a turning point in the development of joint parliamentary action and its mechanisms, keeping pace with rapid regional and international changes.

The FNC joined the union on 16th March, 1975, with the UAE being one of the first Arab countries to join, reflecting the council’s keenness, since its inception, to reinforce Arab unity and cooperation. 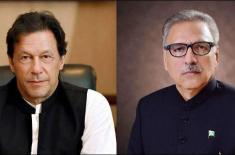 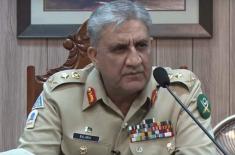 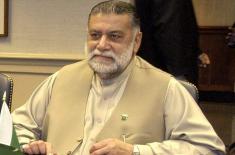 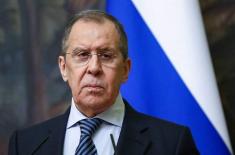 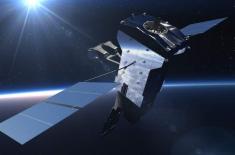 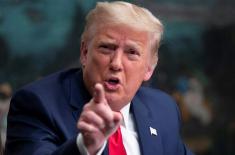