However, "cocaine production continued to increase," UNODC representative Pierre Lapaque said at a press conference in Bogota, with a higher coca leaf yield despite the shrinking surface area.

Colombia thus remained the world's biggest producer of cocaine, derived from the coca leaf, ahead of Peru and Bolivia.

Production of cocaine hydrochloride was estimated at 1,228 metric tons in 2020, an eight percent rise from 2019, said the UNODC.

The United States, a major funder of the war on drugs, is the main consumer of Colombian cocaine.

Conservative President Ivan Duque, in power since 2018, has made the fight against drug trafficking a priority and has launched a plan to halve coca plantations -- which reached a record 171,000 hectares in 2017 -- by 2023.

The report said nearly half of Colombia's coca plantations in 2020 were in protected areas such as national parks or indigenous reserves.

And much of it was found in the restive border area with Venezuela, where armed groups and drug traffickers operate. 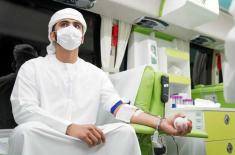 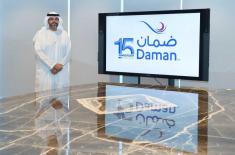 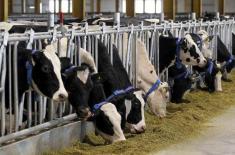 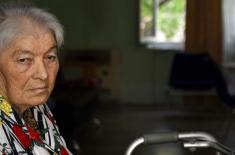 Violence against elderly has risen during coronavi .. 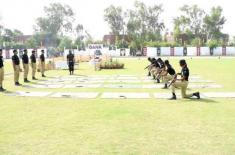 Passing out ceremony of 1163 constables held at Po .. 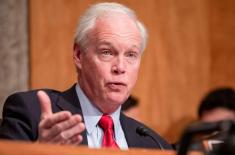