All three major indices were in positive territory the whole day, with the Dow Jones Industrial Average finishing at 27,993.33, up 1.2 percent.

The gains came after Japan's Softbank Group said it was selling its British chip designer arm to US firm NVIDIA for up to $40 billion, and Gilead Sciences announced the $21 billion purchase of Immunomedics, which makes a breast cancer drug.

Also fueling the momentum was Treasury Secretary Steven Mnuchin's announcement that Washington had received a bid from Oracle for TikTok's American operations after the video-sharing app's parent ByteDance rejected a proposal from microsoft.

US President Donald Trump has essentially ordered the sale of TikTok's US operations by September 20, after which the app would shut down.

Shares of Oracle, NVIDIA and Gilead all advanced Monday.

"Tech got blistered last week. But what I heard from a lot of clients is that... they'd been hoping for a kind of pullback," said Chris Low, chief economist at FHN Financial.

"Whatever the selling pressure was, it looks to me that it was probably large players unloading, not necessarily broad-based panic."Traders are looking ahead to the two-day meeting of the Federal Reserve beginning on Tuesday, in which central bankers may elaborate further on their new average inflation targeting strategy that will keep interest rates lower for longer in a bid to maximize employment.

Key data releases this week include retail sales for August and the weekly report on jobless claims. 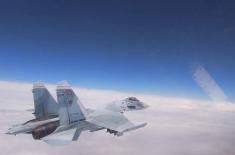 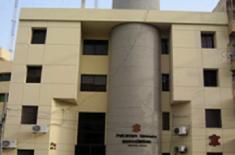 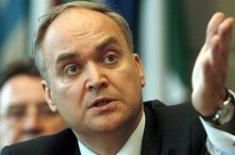 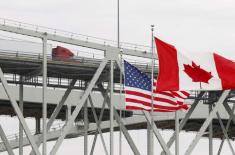 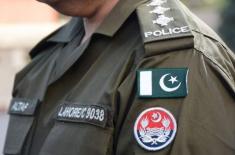