Being jubilant on the sweeping victory of United Business Group (UBG) in FPCCI for third consecutive year of FPCCI annual elections, APGMJA's Spokesman Kashif-ur-Rehman -- who is also member of FPCCI Executive Committee - was very confident that new office bearers team would successfully carry forward UBG's mission of economic prosperity in the country through industrial revolution and capturing regional and international markets with cost and quality competitiveness.

He praised patron-in-chief of UBG and former president FPCCI, S.M.Muneer and Chairman UBG Iftikhar Ali Malik for picking right people to lead this apex trade body of the country. Zubair F.Tufail would prove the best captain in steering FPCCI towards its goals.

He is a very professional and competent businessman having a good rapport with the concerned government functionaries.

FPCCI has been playing very dynamic role for promotion of trade and industry in the country besides guarding the interests of the business community.

Kashif-ur-Rehan said All Pakistan Gems Merchants and Jewelers Association had many initiatives on the cards for boost the production and find new international markets for gems and jewelry Pakistani products under the leadership of FPCCI President Zubair F.Tufail and Chief Executive Officer, Trade Development Authority Paksitan (TDAP) S.M.Muneer who had been already extending all possible support and facilitation to this new emerging industry.

" APGMJA is trying its best to find maximum and easy access for its members to international markets," he re-assured. APGMJA's Spokesman told that at present the main export destinations of Pakistani gems and jewelry are United States of America, United Arab Emirates and United Kingdom.

He said this industry had a big potential to grow and significantly contribute to exports of the country. However, he added, it needed more incentives and facilitation from the government. In India, this industry had become one of its major industries. APP/ah/ms/rn 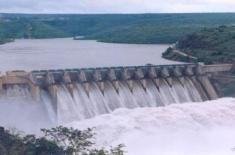 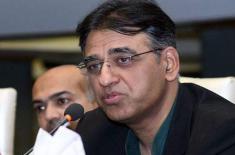 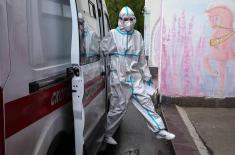 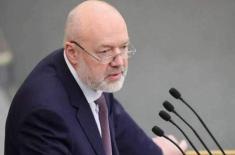