'Ghabrana Nahi Hey': PM To Nation Over Fears Of Coronavirus

The PM warns that the virus may spread which could only be defeated through collective efforts and public support.

ISLAMABAD: (UrduPoint/UrduPoint / Pakistan Point News-March 17th, 2020) Prime Minister Imran Khan on Tuesday warned the entire nation that Coronavirus would spread but they should not be panic and afraid of it, saying that the government and the public both could defeat it through collective effort.

Addressing the nation, Prime Minister said that Coronavirus was dangerous for aged people or for those who had already been suffering from lungs problem.

“97 per cent of affectees got recoverd from the virus and there were only three to four persons who went into trouble and needed medical emergency,” said Prime Minister in his speech.

He said the government was ready and prepared to cope with the virus and also paid tribute to Balochistan government and the Pakistan Army for ensuring that pilgrims arriving from Taftan were quarantined. He said they could not afford to shut down the entire country as the circumstances were not in its favor. The US, Italy and England reaced to the virus but at later stage and their approach was different.

“We also did planning from January 25 as we came to know about it when it spread in China,” said the PM, adding that they knew that it would come to Pakistan and therefore, they screened over 900,000 passengers.

“Our economic situation is not good, because people die of hunger if we close down the country,” he said. He also said that his government banned public gatherings and banned events where public showed up in huge numbers such as the Pakistan Super League 2020.

He advised the citizens to take precautions, saying that people should know that the virus would spread.

“Don’t be panic and afraid of this virus,” Prime Minister Imran Khan said, adding that they should throw it out from their minds. He said that an economic committee was constituted to determine how the government could cope with the coronavirus situation. He said he feared of food prices and shortage of food items due to hoarding. But he warned the hoarders that strict punishment would be given to the hoarders if they found doing it in this difficult situation.

“I warn these people (profiteers and hoarders) not to make money from the public’s problems,” he said, adding that the state would take stern action against them. He stated that they were studying responses of other governments.

He asked the people to support the government in war against Coronavirus and act responsibly. The PM also asked the public to avoid public gatherings and should refrain from shaking hands with each others.

“You should not go to the gatherings of 40 people,” he advised the public, saying that they banned all such places where the gatherings were possible. It spreads in rooms where more and more people gather, he added.

He also advised the public that every person who had flu or fever should not be panic and should rush to the hospitals for examination and tests.

“The country like US has no facility to do test of every infected person. There is not even a single country which can do,” Prime Minister said. He went on to say that all the nations who won against this virus they won through unity and collective efforts.

“China has almost overcome this virus but the Chinese public also backed their government,” he further said. Testing kits should be used for only people who were seriously suffering from the novel virus, he said. The PM said that President Alvi went to China and they would learn from the Chinese authorities as how to fight against it if it spread.

“ Aap ne Ghabrana nahi hey. (You need to be afraid of it,” he said. “We are Muslims and it is our belief that life and death are in the hands of Allah,”. He also appreciated the efforts of Doctors, nurses and other staff at this difficult time, saying that the government would help them in their jihad against Coronavirus. The PM said that he understood the problems of the overseas Pakistanis at this hour, especially of the students who trapped in Wuhan—the place from where Coronavirus originated. 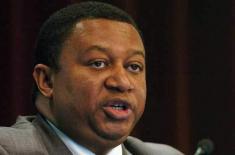 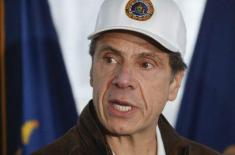 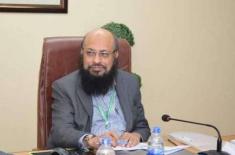 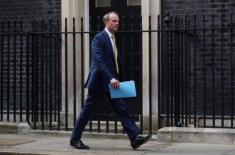 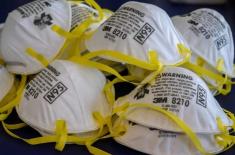 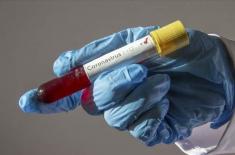