Participants were briefed about the road safety measures, while documentaries and presentations followed by interactive sessions were part of the seminar in which IIUI transport officials took keen interest, said a press release issued here.

Concluding ceremony of the event was addressed by SSP, National Highways and Motorway Police, Shehryar Sikandar who urged the drivers of the university to ensure application of guidelines learnt in various session of the seminar.

He said NH&MP, since 1997 working on awareness for the road safety and traffic regulations and it has set a new trend of public awareness which worked with positive results.

He opined that universities could play a pivotal role in awareness campaign on road safety and traffic rules.

He vowed that IIUI would be found on top in campaign for road safety and the university will keep holding such activates with bilateral cooperation. Khalid Mehmod Raja, Director General, IIUI said university's top priority is to update its transport unit officials with the traffic laws as they have an important responsibility of transportation of students and employees on their shoulders.

He also hailed NH&MP for its role in road safety measures. 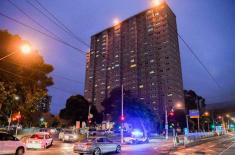 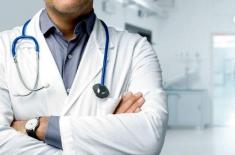 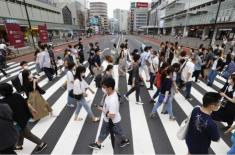