Talking to a private news channel, Shahbaz Gill said that previous corrupt political leaderships lacked the courage to release such information due to their "vested interests and compromises".

He said almost 99% of Sindh Sugar Mills are owned by Zardari family and their front-man and government would take stern action in the light of an inquiry report against the elements involved in the sugar scandal.

He said that the credit for the report goes to the PTI government, who probed the scam, collected the evidence, made the report public and was now all-set to take corrective measures.

Such elements did not deserve any mercy and they would have to face accountability, he added.

Gill further said Imran Khan's government will not stop here. We will expose the rest of the mafia too and bring the entire matter to a logical conclusion.

He said that those who looted the national exchequer cannot escape from accountability, adding, we have to root out corruption from the country once and for all.

PM Imran Khan is a only ray of hope for the nation to put the country on the road to progress. We will never compromise on national interest, he added. 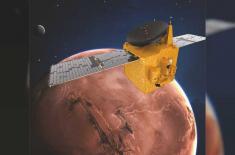 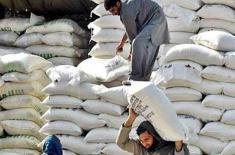 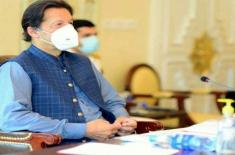 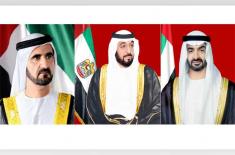