Director General Religious Affairs of Auqaf Punjab Tahir Raza Bukhari while inaugurating the Urs said that the teachings of Sufis must be adopted as they propagate higher values of life and shun violence and extremism.

He reiterated that for the formation of a truly welfare society the preachings by Sufi saints should be adopted. "We need to tolerate each other, promote reconciliation, hold dialogue and propagate peace at all levels".

Administrator Auqaf Lahore Zone Abid Shabbir Leghari , Manager Auqaf Gohar Mustafa and a large number of pilgrims were also present. Special 'Dua' was offered for the development and progress of the country.

The Urs ceremonies will conclude on Friday after Isha prayer.

Lahore Police have made foolproof security arrangements for the visitors coming across the country. Police officials will perform security duty in three shift during the Urs days. 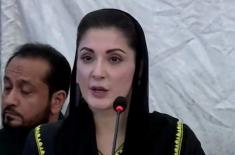 ‘Imran Khan will not find way back to power agai .. 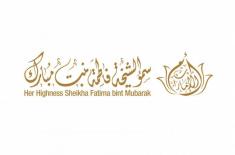 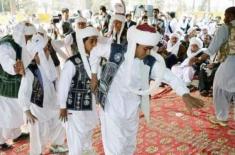 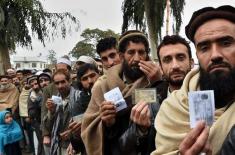