Exiled Morales Says Will Create Bolivia Militias If He Returns

In a recording played Sunday on a Bolivia's Radio Kawsachum Coca (RKC) -- owned by the coca planters union to which he belongs -- Morales repeated his belief that he had been the victim of "a coup".

The first indigenous leader of Bolivia, Morales resigned in November under pressure from opposition demonstrators who deemed his re-election to be fraudulent.

He first took refuge in Mexico, but is now in Argentina.

Morales said it had been a "colossal mistake" for his government not to have "plan B" in the face of the right-wing opposition that led to him fleeing.

He said he intends to return to Bolivia when campaigning for May 3 elections starts, but he risks arrest as prosecutors have issued several warrants against him.

"Before long, if I return to Bolivia, we will have to organize popular armed militias, as Venezuela has done," Morales told RKC.

He confirmed to Reuters that the recording was genuine, but added that he did not want people to arm themselves with guns.

Morales later tweeted that indigenous peasant movements had defended themselves in the past.

"In some regions it was called a communal guard; In other times: militias. Now, union police or union security. All within the framework of our uses and customs, and respecting the Constitution," he tweeted.

In Venezuela, about 3.2 million civilians belong to a Militia created by former president Hugo Chavez, an ally of Morales and mentor of the country's current socialist President Nicolas Maduro. 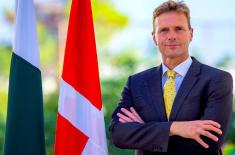 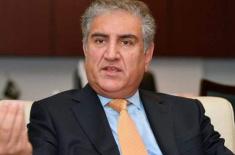 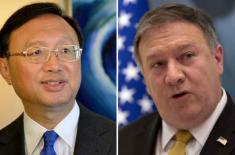 Pompeo Thanks China For Helping US Citizens Evacua .. 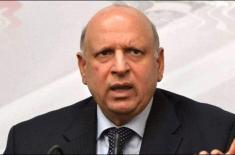 India will have to revoke controversial Citizenshi .. 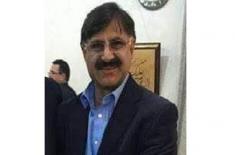 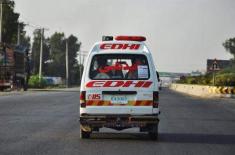