Relatives and wellwishers paid tribute Wednesday to veteran doctor Tetsu Nakamura at his funeral in southern Japan, a week after he was killed in an ambush in Afghanistan

Tokyo, (APP - UrduPoint / Pakistan Point News - 11th Dec, 2019 ) :Relatives and wellwishers paid tribute Wednesday to veteran doctor Tetsu Nakamura at his funeral in southern Japan, a week after he was killed in an ambush in Afghanistan.

The 73-year-old physician's son recalled him as a man of action, with a deep respect for the natural world.

"My father was a man who loved mountains, rivers, plants, insects and animals," his eldest son Ken, 36, said in an address, the local Nishinippon Shimbun reported.

"Before I turned 20, he used to constantly scold me. He would say 'Don't just talk. Show your actions'," he added in the remarks.

Nakamura, a towering figure in Afghanistan where he spent decades of his career, was killed last week in Jalalabad, the main city in the eastern province of Nangarhar where he had worked since the 1980s.

He was killed along with five Afghan guards and colleagues in an attack no one has yet claimed, and which the Taliban condemned.

Steady streams of visitors paid their respects at the ceremony Wednesday in Fukuoka city in southwestern Japan.

The service was held jointly by his family and an aid NGO that Nakamura operated.

His white coffin was surrounded by white flowers, with a photo of the doctor placed on top, and an Afghan flag underneath.

"What I learned from my father, I will demonstrate with my actions," Nakamura's son said, offering condolences to others killed in the attack.

The slain doctor had devoted 35 years of his life to healing Afghans and Pakistanis and eventually became an honorary citizen of his adopted country.

He also issued stark warnings of the dangers of desertification in Afghanistan, and his organisation built wells and irrigation canals that changed dusty expanses of Nangarhar into green, tree-lined fields.

In Afghanistan, a country no stranger to violent deaths, his murder nonetheless came as a shock, with Afghan mourners demanding justice. 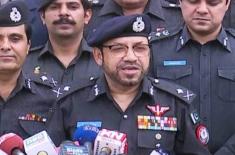 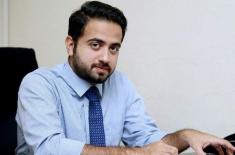 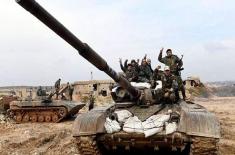 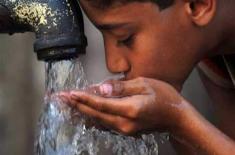 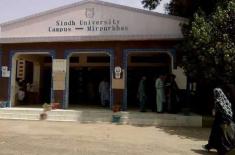 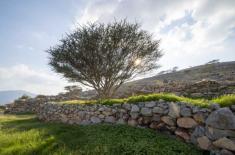