Vilnius, (APP - UrduPoint / Pakistan Point News - 9th Jul, 2021 ) :Lithuania announced on Friday it will build a border wall with Belarus to stem the flow of migrants from Africa and the middle East arriving from the ex-Soviet country.

So far this year, Lithuanian border guards have detained more than 1,500 migrants arriving from Belarus, compared with 81 for all of 2020.

On Friday the military of the EU and NATO Baltic state started to put up a barbed wire on the border to deter asylum seekers, most of whom are from the Middle East and Africa.

"The first stage is a barbed wire fence. In the second stage we will go ahead with the construction of a physical fence," said Lithuanian interior minister Agne Bilotaite, laying out plans for a 550-kilometre-long (340 miles) border wall.

Tensions between Minsk and Vilnius soared last year after Lithuania became a hub for the Belarusian opposition, following a disputed presidential election.

Belarus opposition head Svetlana Tikhanovskaya fled to Lithuania after claiming to have defeated strongman President Aleksander Lukashenko in the August 9, 2020 ballot, which critics insist was rigged in his favour.

The Lithuanian border guards said Friday that they had detained 37 migrants over the last 24 hours.

A nation of 2.8 million, Lithuania is struggling to accomodate the unprecedented spike. It has so far failed to send any of the new arrivals back to Belarus.

The Lithuanian military is currently expanding tent camps set up to accomodate the migrants.

Minsk said last month it was suspending its participation in the Eastern Partnership, an initiative to boost ties between the EU and its ex-Soviet neighbours, after Brussels imposed new sanctions over the forced landing of a European flight.

The Belarusian foreign ministry added that the suspension of the agreement would have a "negative impact" on fighting illegal migration and organised crime as Belarus shares a border with EU members Poland and Lithuania. 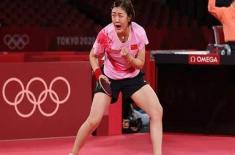 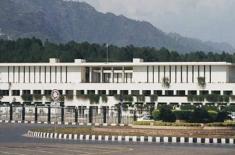 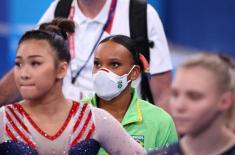 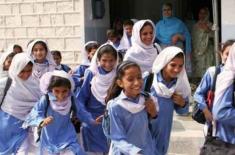 Schools to reopen on August 02 in Punjab 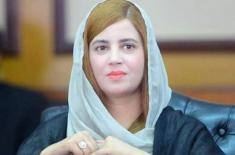 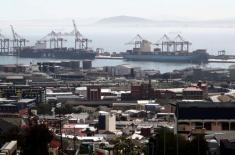