The source from the UN peacekeeping force MONUSCO told AFP the assailants also looted several stores in Nyara town during the attack on Tuesday.

Blaming the attack on the Patriotic and Integrationist Congo Forces (FPIC), he said "at least 10 people were killed (including) six children".

Separately, the Kivu Security Tracker (KST), an NGO that monitors violence in the DRC's east, said at least 12 civilians were hacked to death during the incursion by FPIC into Nyara.

A local traditional chief, Batagura Zamundu, said the attack had begun before dawn, and that the militiamen torched homes, giving a casualty toll of 12 dead and four hurt.

The FPIC is one of scores of armed groups operating in the DR Congo's four eastern border provinces of Ituri, North Kivu, South Kivu and Tanganyika, according to KST analysts.

It is made up mainly of ethnic Bira youth angry at being excluded from the provincial government and eager to regain lands occupied by Hema people, the KST says.

The army confirmed the attack but said five lives had been lost.

Zamundu charged that the army had been slow to intervene, adding that "the enemy is still in the surroundings".

Violence is rampant in the mostly lawless, mineral-rich region of the vast central African country.

Since the start of the year more than 25 villages have been attacked and over 200 people killed in Ituri and the neighbouring North Kivu province, according to the UN refugee agency UNHCR. 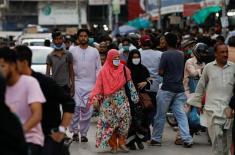 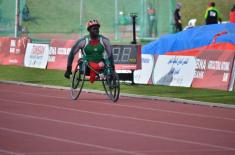 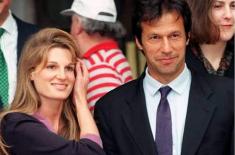 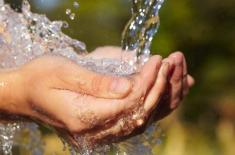 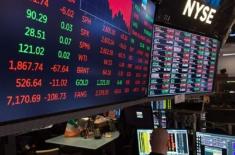 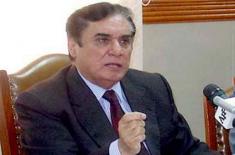