Just over half of Americans back Judge Amy Coney Barrett's nomination to the Supreme Court, with a nearly equal number opposed, a Gallup poll revealed on Tuesday

WASHINGTON (UrduPoint News / Sputnik - 20th October, 2020) Just over half of Americans back Judge Amy Coney Barrett's nomination to the Supreme Court, with a nearly equal number opposed, a Gallup poll revealed on Tuesday.

"A slim 51% majority of Americans support Federal judge Amy Coney Barrett to fill the US Supreme Court seat left vacant by Justice Ruth Bader Ginsburg's death last month. At the same time, 46% of U.S. adults do not want Barrett to be seated, and 3% do not yet have an opinion of her nomination," a press release summarizing the poll said.

The public's initial support for Barrett's confirmation is higher than either of President Donald Trump's two previous nominees - Neil Gorsuch and Brett Kavanaugh - had at any point during their confirmations, the release said.

But opposition is also higher than any other nominee's initial reading. This is owed to the fact that the percentage of Americans with no opinion on the Barrett vote is strikingly lower than it has been for any other nominees in Gallup's history, the release added.

The release noted that although more Americans want to see Barrett confirmed than not, polling by other organizations has shown solid majorities wanting the winner of the November 3 election and the newly elected Senate to make the nomination rather than Trump and the current Senate, according to the release.

While partisanship has always been a factor in the public's reaction to prior nominees, the level of opposition to Barrett's confirmation among Democrats is the highest Gallup has measured to date among those who identify with the party not holding the White House, the release said. 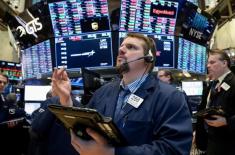 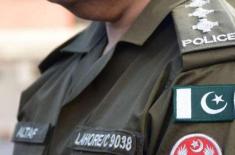 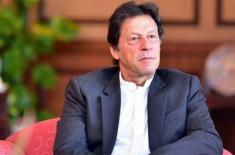 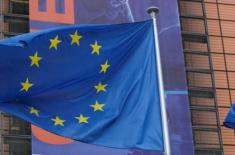 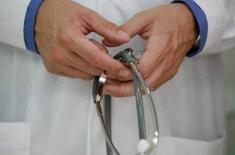 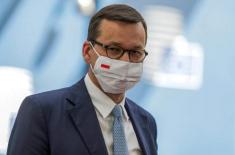 Polish PM threatens to veto budget in call to Merk ..