MEXICO CITY (UrduPoint News / Sputnik - 23rd February, 2021) Venezuelan Defense Minister Vladimir Padrino Lopez said an officer who had intended to give Colombia information about Russian Su-30MK2 fighters in service with the country had been detained.

"Thanks to information from patriotic soldiers, while trying to gain access to information about... the Bolivarian Military Aviation's Sukhoi-30MK2, captain of the active reserve Ronald Marrero Lozano was detained," the minister said on Twitter.

Padrino said the officer had been recruited by an agent from Colombia's National Intelligence Directorate for a $1,000-a-week fee.

The detainee is giving detailed testimony.

The minister said that the Colombian authorities, with the support of the US CIA, continued hostile actions against the sovereignty of Venezuela and warned the Colombian president against mistakes.

The Venezuelan Air Force is armed with 23 Su-30MK2V fighters, which, in addition to Buk-M2 air defense missile systems and S-300VM air defense systems, makes it the strongest in Latin America. 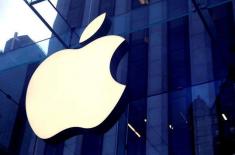 All Apple Stores in US Open First Time Since COVID .. 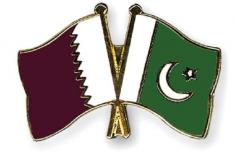 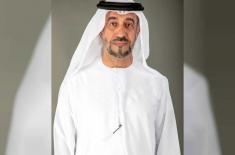 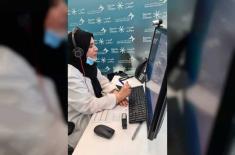 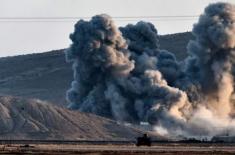 US Airstrikes in Syria Confirm Washington Being Oc .. 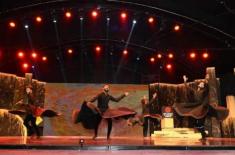 Mesmerizing dance performances at the Open Air The ..