Explaining that DGR’s core objectives are to make a sustainable impact on both local and international communities by promoting knowledge and cultural exchange as key enablers of economic development, Sheikh Fahim asserted that the entity’s goals embody the vision of H.H. Dr. Sheikh Sultan bin Muhammad Al Qasimi, Supreme Council Member and Ruler of Sharjah. Forging closer cooperation with cities worldwide by facilitating inter-institutional exchange and learning between Sharjah’s entities and their global counterparts was another key focus area for DGR, he added.

The Chairman stressed the need for Sharjah and SICA members to look at emerging opportunities especially in the sectors of publishing and translations and expressed deep interest in exploring the possibility of organising cultural events to showcase the rich history and culture of Central America to UAE’s populace.

The attending ambassadors offered a detailed overview of recent developments in the environmental, educational and tourism sectors in their respective nations to Sheikh Fahim. They all expressed keen interest in exploring potential partnerships with the Sharjah, especially in academics and research with the Sharjah universities and in environmental sustainability, owing to the emirate’s leading experiences in these sectors.

Sheikh Fahim then took the opportunity to turn the spotlight on a host of lucrative investment and business opportunities in the sectors of renewable energy, logistics, smart city solutions, eco-friendly technology, which are all already making big contributions to further diversify the emirate’s non-oil economy and enabling global companies to grow their local and regional presence through Sharjah’s strategically located and pro-business landscape.

The Central American officials lauded Sharjah’s continued efforts to build cultural bridges with cities worldwide and expressing their intention to highlight the myriad opportunities in the emirate to the business communities in their countries to pave the way for a new era of economic and cultural closeness between Sharjah and Central America. 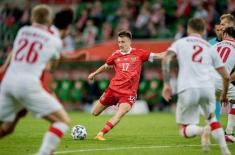 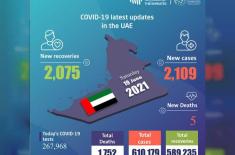 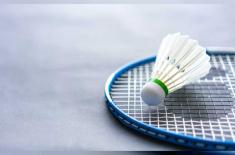 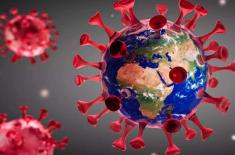 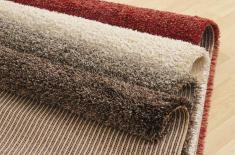 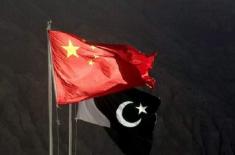