ANKARA, (UrduPoint / Pakistan Point News - 18th Feb, 2021 ) :The head of the NATO Parliamentary Assembly on Thursday marked the 69th anniversary of Turkey's membership in the alliance.

"Ever since Turkey joined NATO in 1952, it has stood on the front-lines of many challenges to the Alliance from Soviet expansionism to Russian aggression to the Black Sea, from terrorism to widespread instability in the middle East," Gerald E. Connolly, the president of the assembly, said in a video message shared by Antalya Diplomacy Forum's social media account.

Connolly congratulated and thanked the Turkish nation for its strong contribution to the alliance's common security and shared values.

"Soon after the Iron Curtain had descended over Europe, Turkey understood that to resist communist authoritarianism and aggression, democracies had to stand together in defense of our common values," he said.

He said those democratic values have remained as the foundation of NATO's strength and cohesion for over seven decades, and added: "We must all constantly work to protect that democracy, expand it and strengthen our ability to resist and counter attempts to undermine it.

" Connolly noted Turkey has played a full part as a "stalwart transatlantic ally" by standing shoulder-to-shoulder with member states, contributing to efforts to bring stability to the Western Balkans and Afghanistan, as well as by hosting millions of Syrian refugees.

"In turn, NATO has stood by Turkey, helping to protect it whenever it was needed," Connolly said.This year, he said, NATO will make important decisions to prepare and adapt for the next decade.

"I look forward to working with Turkey's parliamentarians to help shape this future united around our common democratic values and determined to depend on one another in solidarity," he concluded. 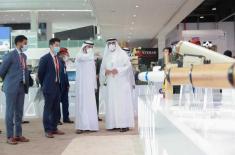 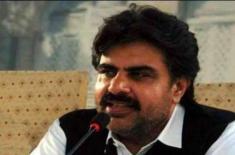 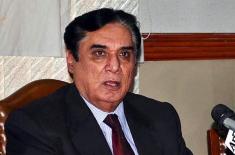 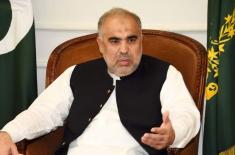 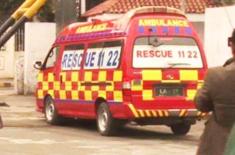 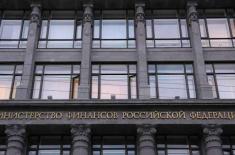