The Norwegian midfielder is suffering from patellar tendonitis in his right knee, according to his club. He will travel to Barcelona later Tuesday to undergo further evaluation.

La Real gave no indication as to how long Odegaard could be sidelined although Spanish media reported he may miss the rest of the season, with La Liga due to finish on July 19.

Odegaard has impressed in the first of a two-year loan from Real Madrid, contributing four goals and five assists in 27 league games for Sociedad. However, four successive defeats have effectively ended their Champions League aspirations. 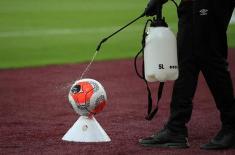 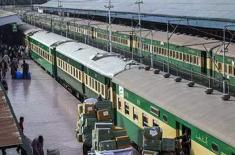 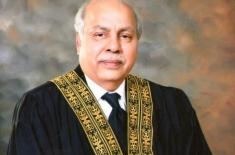 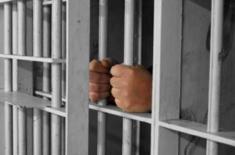 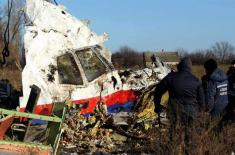 Dutch Court Says Request to Ask US for Satellite I .. 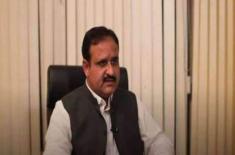