Zafar, aged 72, was admitted to the hospital and tested positive.

He could not survived and expired at corona ward, the doctors said.

The patient belonged to Multan city.

He told that 21 patients were declared negative, while 13 patients are being treated as suspected ones. 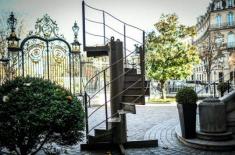 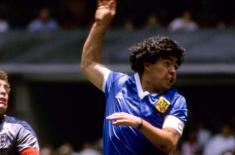 Maradona's 'Hand of God' shirt not for sale, says .. 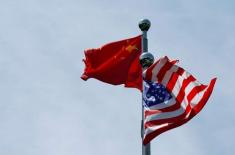 US denounces China on North Korea sanctions as Tru .. 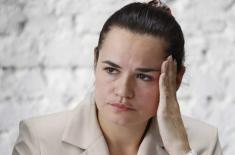 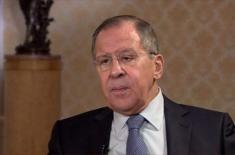 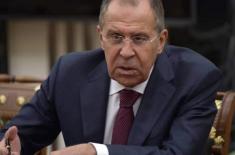