The main ceremony in his memory will be held at his residence in Lahore. Haji Habib Ahmad alias Sultan Rahi born in an Indian state Uttar Pradesh in 1938. He migrated to Gujranwala during partition.

He started his career from stage dramas in 1955. He started playing extra roles in films in 1969. His three films celebrated diamond jubliees. He performed in 813 films, majority of which were Punjabi films.

He mostly performed with film stars Anjuman, Saima and Nargis as their hero. He was awarded 160 film awards during his career. His highly popular films were Maula Jatt, Wehshi Gujjar, Bashira, Kalle Chor, Sher Khan and Chan Waryam among others. 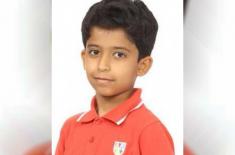 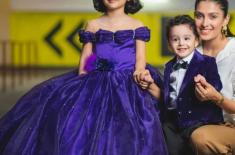 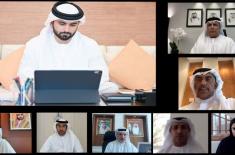