The Admiral was presented Guard of Honour by smartly turned out contingent.

Thereafter, Chief of the Naval Staff was given briefing on roles and tasks of PMSA.

The Naval Chief visited Maritime Rescue Coordination Centre (MRCC) where he was apprised regarding operational readiness of PMSA to enforce laws in the maritime zone of Pakistan.

While interacting with the officers and staff members of PMSA, Chief of the Naval Staff, Admiral Muhammad Amjad Khan Niazi lauded the commitment and efforts of PMSA in maritime domain. Naval Chief emphasized that being the only maritime law enforcement agency, PMSA has the responsibility to safeguard national maritime interests.

The Naval Chief also appreciated the agency's efforts in facilitating fishermen community and ensuring their safety and security at sea.

The Admiral expressed satisfaction over operational capabilities tasks performed by PMSA. He also assured that Pakistan Navy would continue to provide all out support to PMSA. 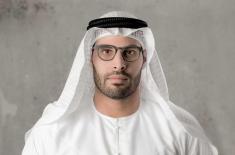 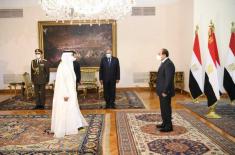 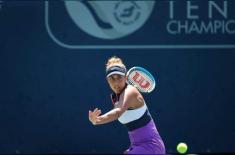 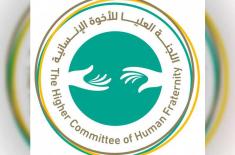 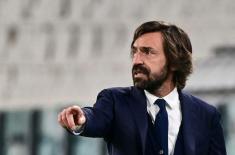 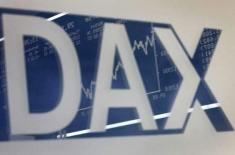