ISLAMABAD, (UrduPoint / Pakistan Point News - 17th May, 2020 ) :The recent rains have turned the already neglected potholes at around six-kilometer stretch of the single Kahuta Road, from Kak Bridge to Swan Camp, into deep ponds and made the movement difficult for all type of vehicles.

The road is in dilapidated condition where most of the vehicles are driven in zigzags to avoid pool-like potholes especially near the Kak Bridge, Sihala Police Station, Model Town Humak and the underpass connecting the Grand Trunk (GT) Road.

Residents of Model Town Humak and adjoining localities have demanded of the authorities concerned to immediately repair the artery, which has great strategic significance as its one end touches the GT Road and the other Islamabad Expressway, linking Azad Jammu and Kashmir with other parts of the country.

On one side of the busy road is the Kahuta Industrial Triangle Zone and on the other is residential area consisting of schools and colleges.

The frightening situation could be imagined when heavily loaded oil tankers and gigantic long vehicles ply on the single-road day and night for the transportation of factory goods in crisscross to avoid deep and wider potholes.

Last time, the Punjab government had reconstructed and widened the road-section by allocating special funds just before the General Election-2013, turning a blind eye towards its mandatory post-construction maintenance.

"The shaky movement of long and heavily loaded vehicles, carrying factory goods, on the bumpy single-road poses a great threat to commuters," Ali Raza, a resident of Model Town, told APP on Sunday.

Often, the situation gets more worsened when long-vehicles, trucks and oil tankers were parked in long queues along both sides of the broken road, usually half on road, to wait for their loading and offloading turn in the factories.

"This practice is going unchecked as there is no deployment of traffic police," he said, adding the narrow passage due to the dangerous parking and the ramshackle road were a constant nuisance for the residents, which needed immediate attention of the authorities concerned.

Muhammad Ali, another resident, said this section of the road had virtually turned into a parking lot of Kahuta Industrial Triangle due to non-serious attitude and mismanagement of factories' administration, especially non-deployment of traffic police personnel.

He said dozens of long vehicles, oil tankers and trucks could be witnessed stationing in queues along both sides of the single-main artery, adding "the increasing trend of criminal parking can cause fatal accidents any time." He said the matter had been brought into the notice of high-ups of Islamabad Traffic Police and "we are waiting for the necessary action." The residents have appealed to the authorities concerned to carry out the repair work and make regular deployment of traffic police on urgent basis to avoid any road tragedy. 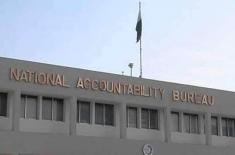 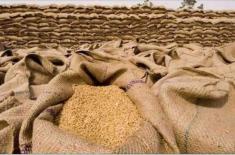 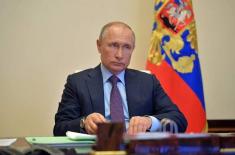 Putin to Hold Personal Talks With Russian Direct I .. 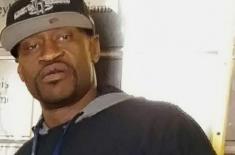 Floyd's Death Only One of Many Cases of Police Vio .. 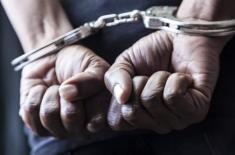 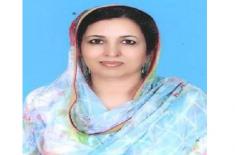 'Women who serve the country are our precious asse ..