Strategy In The Pipeline For Orphans: Dr. Sania Nishtar

Special Assistant to Prime Minister on Social Protection & Poverty Alleviation, Dr. Sania Nishtar has taken a well-intentioned step by constituting a committee for Orphanages and Orphans to support and protect orphans and street children in the country under the Ehsaas Program which was the government's premier poverty alleviation and social protection program

ISLAMABAD, (UrduPoint / Pakistan Point News - 1st Jul, 2019 ) :Special Assistant to Prime Minister on Social Protection & Poverty Alleviation, Dr. Sania Nishtar has taken a well-intentioned step by constituting a committee for Orphanages and Orphans to support and protect orphans and street children in the country under the Ehsaas Program which was the government's premier poverty alleviation and social protection program.

The committee will be notified later this week.

According to a press release issued here on Monday, "the Prime Minister is very keen to devise an inclusive policy for orphanages". To assist with this, the government strongly feels that there is a need to draw on the strengths of all stakeholders and begin by standard settings, as this aspect has remained neglected in the past from the perspective of public service delivery. A meeting on Monday was held in the Prime Minister's Secretariat to plan the modalities of the committee and chalk out the remit and scope of work of the committee. Dr. Sania Nishtar chaired the meeting. In its preliminary phase of working, the committee is intended to work out basic standards in expanding the overall scale and framework of social protection services to the orphanages and orphans. Opening the meeting, Dr. Nishtar said, "It is very heartening that Pakistan is a very philanthropic nation as compared to other countries, and especially when it comes to the support of orphanages and orphans, Pakistani community always stands out in the international community of nations." According to a UNICEF's report released several years ago, Pakistan is a home to 4.2 million orphan children.This staggering figure is the collective responsibility of the public and private sector to support these precious children and give them all the adequate resources including quality education, health, home, nutrition and other basic facilities to integrate them in the mainstream society.The generosity of Pakistani nation in creating orphanages, both state-owned and privately managed is commendable. During the meeting, several presentations were made by heads and senior officials from Anjuman Faiz ul islam, Edhi Foundation, Khubaib Foundation, Kashmir Orphans Relief Trust, SOS Children's Village Pakistan, Penny Appeal, Al-Khidmat Foundation, KhpalKor (Swat), ZamungKor (KP).

From the government's side, Secretary Poverty Alleviation and Social Safety Division, Managing Director Pakistan Bait ul Mal, Deputy Managing Director Pakistan Baitul Mal were present together with officials from Social Welfare Departments from Sindh, KP and Punjab, and Child Protection Bureau Punjab. Following the presentations and deliberations, the participants were of the unanimous opinion that two problems need immediate remedies by the government. First, there is a pressing need to devise a comprehensive coordination mechanism centered at police department to administer the protection of missing and runaway children and reconnect them with their families.

Secondly, an inclusive media engagement policy needs to be in place to facilitate regular airtime for running regular advertisements of missing and runaway children on mainstream channels and dailies. In this regard, experiences with police department and print and electronic media were brought to the table that the orphanages and NGOs working with orphans currently face severe complexities to investigate the whereabouts of missing children and returning them to their homes. Aon Abbas Bappi, Managing Director Bait ul Mal reflected that there was a lack of a statistics and national registry regarding orphans and orphanages in Pakistan and comprehensive orphanage standards were also lacking.At the conclusion of meeting, Dr. Nishtar urged that the committee should take the initiative in chalking out the standards to run orphanages and children homes, keeping in view the national and international standards of care. Talking about the plight of street children, she called for the government, privately-owned orphanages and the community to join hands and define procedures to protect the orphans and street children from being exploited socially and sexually by concerned mafia.

Further, to discourage child labor and enroll the street children in schools, their parents need to be socially mobilized and economically supported so that they pull out their children from street labor and send them to schools. The committee will be meeting regularly on weekly basis. 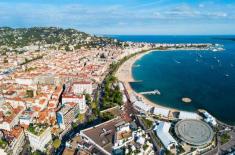 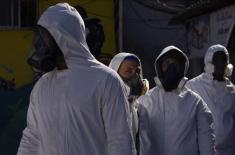 Virus continues to claim many lives in Brazil, Mex .. 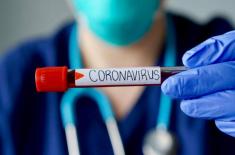 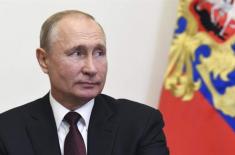 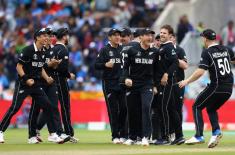 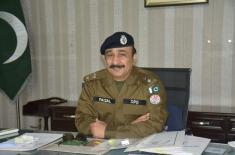