The 30-year-old Freeman has been put in quarantine and is not expected to rejoin the club "any time soon", said manager Brian Snitker on Saturday.

Three other Braves' players tested positive including Pete Kozma, who like Freeman is showing symptoms.

Relief pitcher Will Smith, of the US, and Haitian-American pitcher Touki Toussaint are also positive but not showing any symptoms.

Snitker said Atlanta decided to name the players who test positive because they want to show Americans that the global pandemic is not a hoax.

"This virus is real, it is nothing to mess with," said Snitker. "It sobers everybody up that this is real.

"It shows that no one is immune to it."The news is a big blow to the National League East champions and it comes less than three weeks prior to the start of the pandemic delayed season. 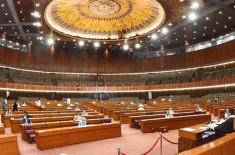 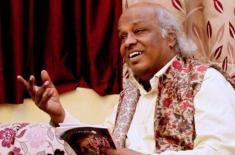 Rich tribute pours in on social media for famous p .. 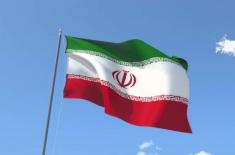 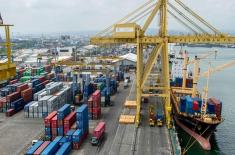 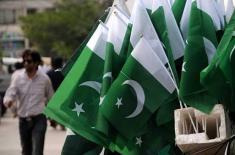 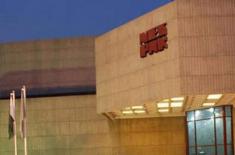