Beijing, (UrduPoint / Pakistan Point News - 13th Feb, 2020 ) :Banners rallying the nation behind a cause and panicked citizens who hide in their homes and report on each other: China's Communist Party has deployed an old toolkit to battle a new enemy.

Authorities have tapped their propaganda powers to wage what President Xi Jinping has dubbed a "people's war" against the new coronavirus that has killed more than 1,300 people and infected nearly 60,000.

Xi has paid tribute to "comrades... on the frontline" while state media has heralded the importance of patriotism in tackling the outbreak in a campaign reminiscent of Chairman Mao's cries to mobilise the masses.

Zhao Yiling has not left her apartment in eastern Beijing since January 23.

"The committee said you have to be patient and not go out, so I'm not going out. I obey," said the 57-year-old housewife.

She said she follows the directives of the neighbourhood committee -- which enforce the orders of the ruling Communist Party -- to the letter.

They have been the ones applying discipline around registration and self-quarantine for people returning from hard-hit areas.

But she admits that amid the constant messaging from the government, she is now "terrified" about the virus.

Outside her residence, a banner with large white characters on a red background has been hung, calling for the epidemic to be brought under control.

"Track, alert, isolate and treat as quickly as possible," it reads. 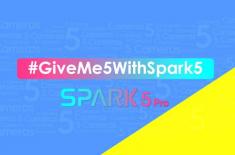 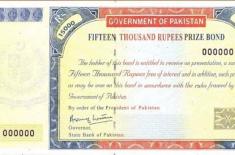 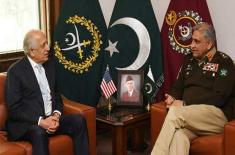 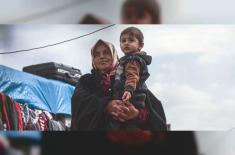 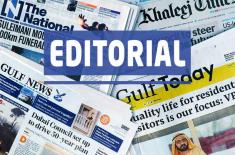 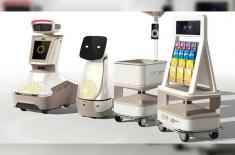