Kante had recovered sufficiently from a hamstring injury to make Thomas Tuchel's side for the tie on neutral territory in Seville.

Kante has struggled with injuries throughout the season, making a tentative return with substitute appearances in the first leg against Porto and in the Premier League win at Crystal Palace.

Tuchel waited until the last minute to give the France World Cup winner a chance to play as Chelsea looked to defend a 2-0 lead from last week's first leg.

Chelsea are looking to reach the Champions League semi-finals for the first time since 2014. 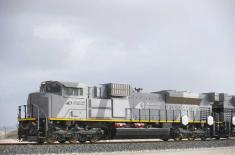 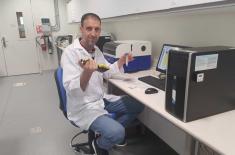 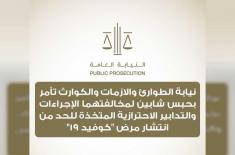 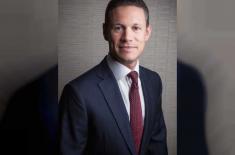 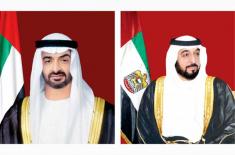 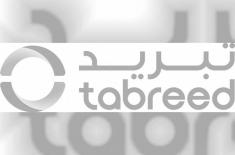