He was talking to Rafique Ahmed Dar, a special envoy of the leader of All Parties Hurriyet Conference Yasin Malick here on Monday.

He said people of Indian Illegally Occupied Jammu & Kashmir (IIOJK) had attached great hopes with us therefore they could not be left alone in this critical juncture of the Kashmir liberation movement.

He said the sacrifices offered by the leaders of the freedom movement could not be ignored and day will soon come when their sacrifices would bring fruits and Kashmiri will ultimately get their right to self determination. 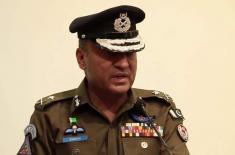 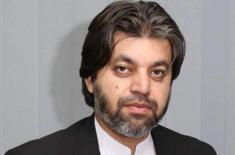 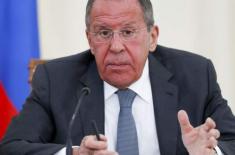 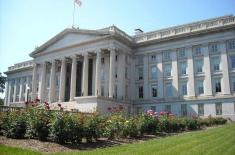 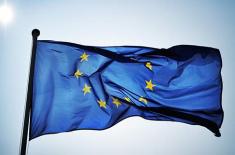 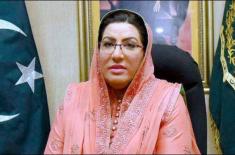