WASA had banned washing cars with a water pipe at the houses.

Islamabad (UrduPoint / Pakistan Point News – 7th February, 2019) The Water And Sanitation Agency (WASA) has challaned a citizen in Lahore for washing car in his house.

According to details, an action has been launched against people washing their vehicles at home as in a first, a person was challaned Rs 500.

However, the suggestion to increase the amount of the challan is under consideration.

WASA had banned washing cars with a water pipe at the houses.

The decision was taken as per the orders of Lahore High Court (LHC).

The LHC had directed washing cars using a tub.

The court had ordered Lahore Development Authority (LDA) and WASA to ban washing cars with a pipe as service stations while the citizens were also restrict to use a pipe to wash cars. 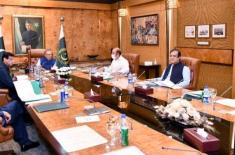 President for joint efforts by all stakeholders to .. 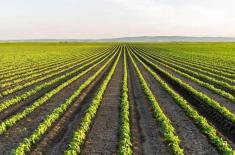 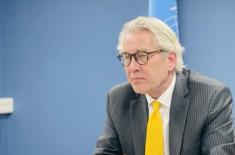 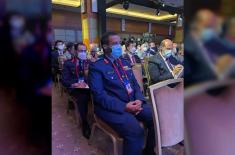 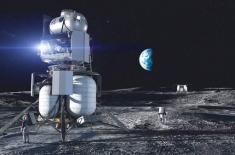 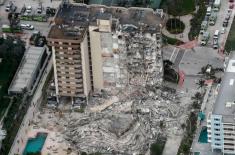