“Open a Langar Khana for yourself at Bani Gala—if you think you need it for your survival,” Mariam Aurangzeb lashed at Prime Minister Imran Khan who had said earlier that it was difficult for him to make both ends meet.

“From not going to IMF to not increasing prices—Imran Khan broke every promise,” she pointed out. She also said that BRT Peshawar was a living example for the failure of Prime Minister Imran Khan as he could not complete this project so far.

“You made Nawaz Sharif’s Pakistan—a Langar Khana,” said Mariam while criticizing him his policy of opening “Charity Food” –Langar Khana—for poor and deserving people in the different cities. 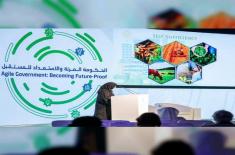 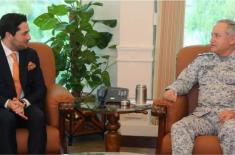 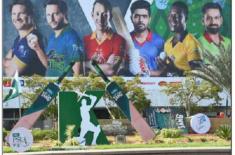 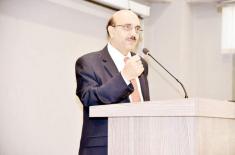 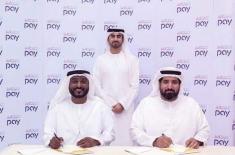